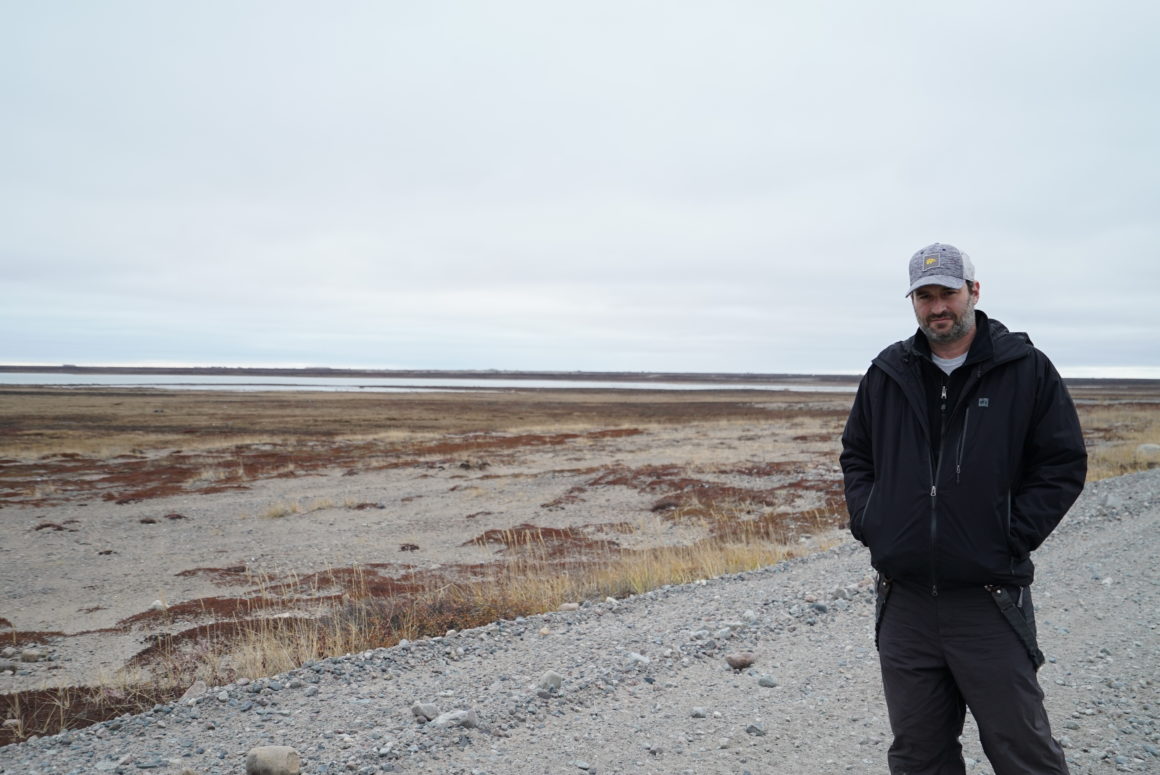 Hi, my name is Andrew Nisker, and I make films to inspire people to take action and revolutionize the way we treat the environment and ourselves.

My mentor, the late Bob Hunter (Co-Founder of Greenpeace), said that “The revolution starts at home.”

Taking Bob’s words to heart, I founded Take Action Films and set out to make films that could help make environmentalism more accessible. Over the last ten years I’ve written, directed, and produced a half dozen documentaries with a focus on social-environmental issues.

I’ve made a bunch of appearances in the media to share the message, featured on CBC News, MTV, and in pieces by The Atlantic, Now Magazine, POV Magazine, The Beam, Samaritan Magazine, and The Hollywood Reporter. In 2014, I was even lucky enough to get invited to hold my own TEDx Talk at the University of Toronto to share my efforts in “making the invisible visible.” 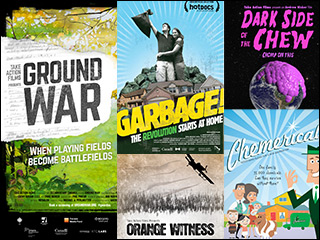 My films have been called inspirational, packed with humour, fun, and adventure (see the reviews below).
They are also very personal, as I take on issues that are not only important to me but are universal in scope. Being a father of three boys, I hope to instil my passion for the environment, nature, and life, in families' everyday experiences and also share my journey with you.
Each film is a new adventure and the experience of making them has created the foundation of my life philosophy. We all have a part to play in protecting the environment. Little things make a difference. As my mentor Bob Hunter, the founder of Greenpeace, said often “The Revolution Starts At Home”.
Learn More 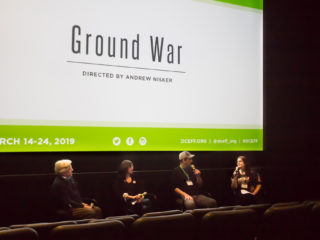 Since the early days of Take Action Films, I’ve toured the world with my films. I refuse to just make them and have them sit on the shelf. After all, they are my babies, and are much too important to not support, nurture, and help find their way to making a difference in the world.

Take action and join the thousands of communities globally and host a screening today! 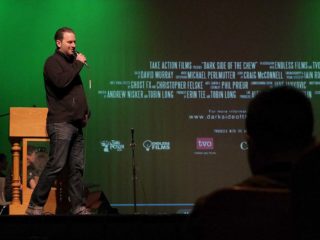 I have done corporate lunch and learns, keynote speaking, and workshops with students of all ages from public school through university. From Fortune 500 companies to the basement at your local community centre, I'm game if you are, to screen my film and talk. Invite some experts, let me join the panel or have me share with your community my experiences in making films. You can even save a few bucks and some carbon emissions and have me Skype into your event.

Anything is possible. Just reach out and ask! 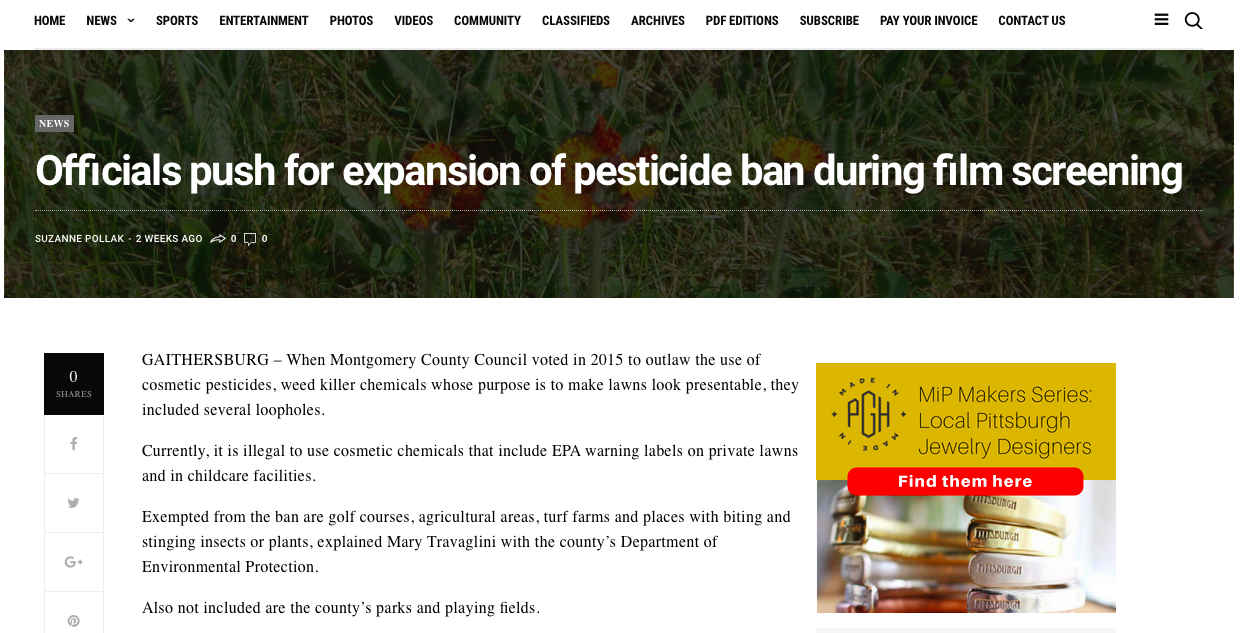 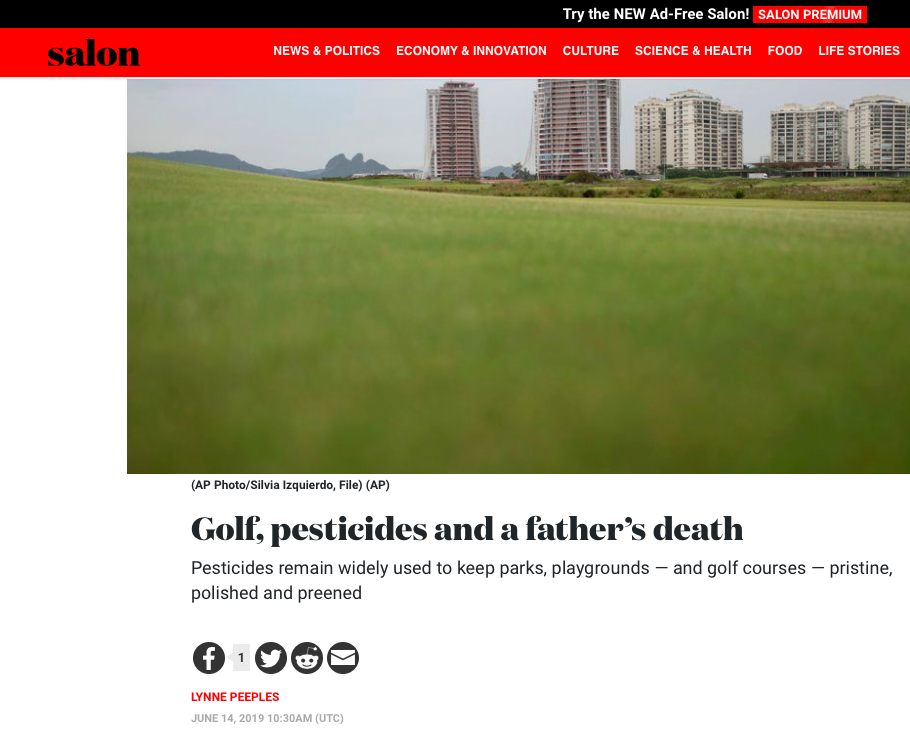 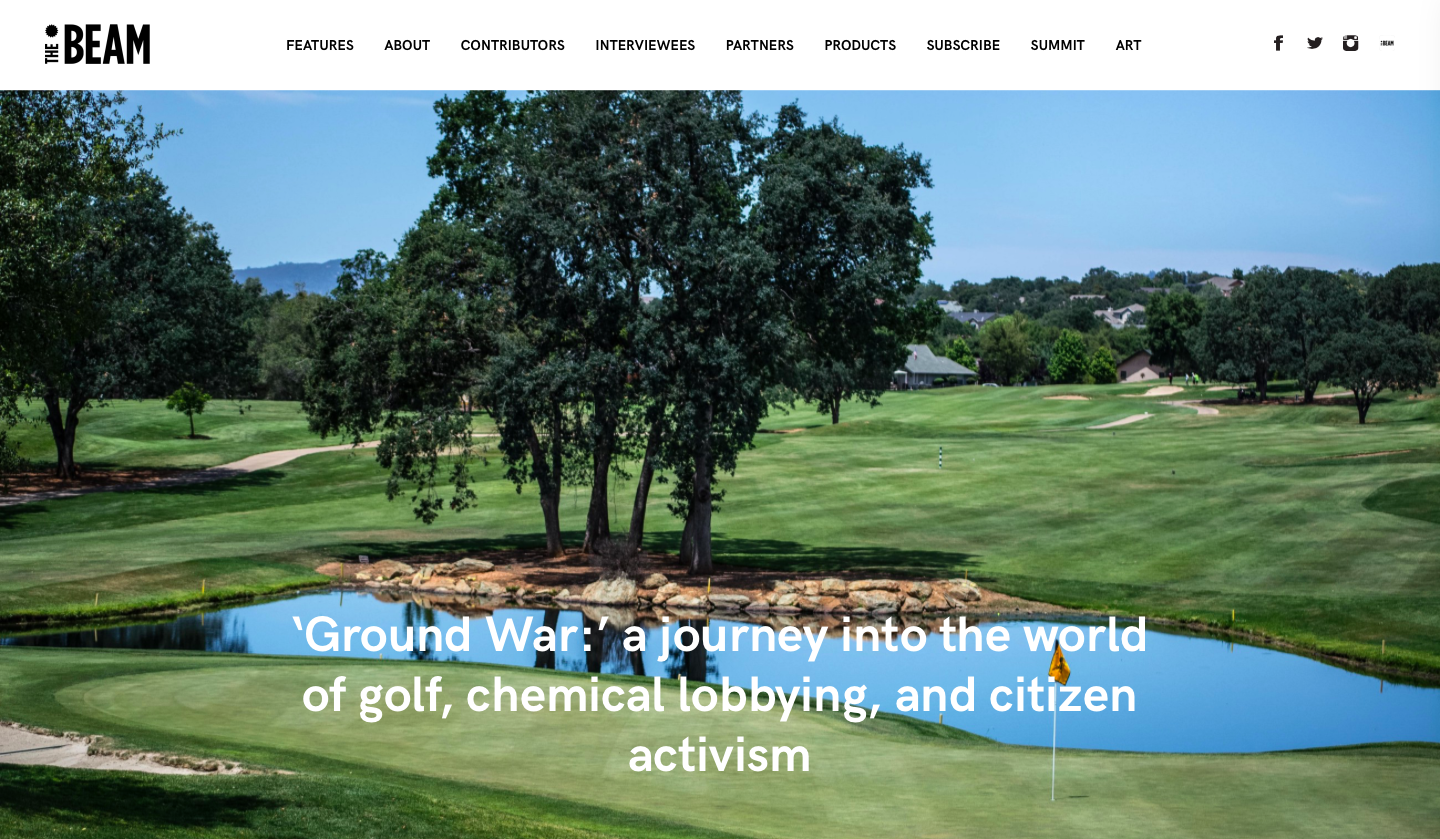 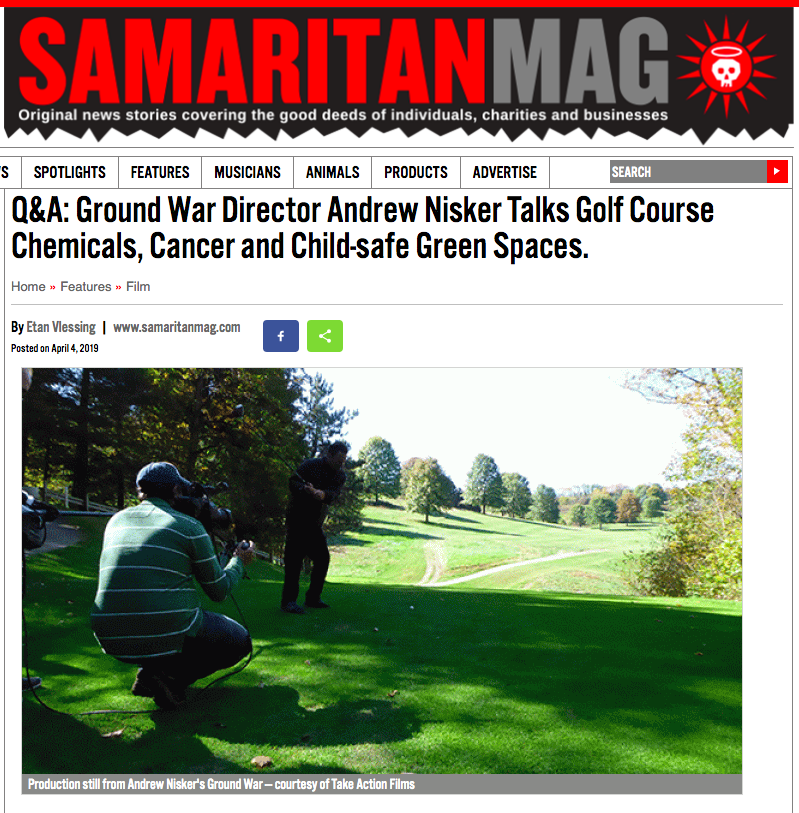 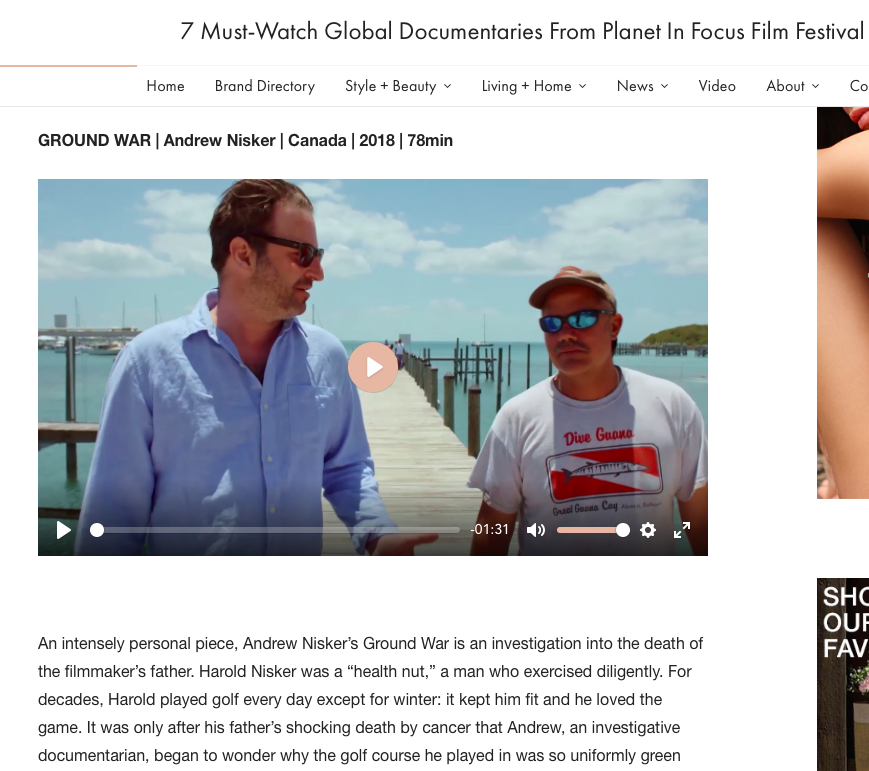 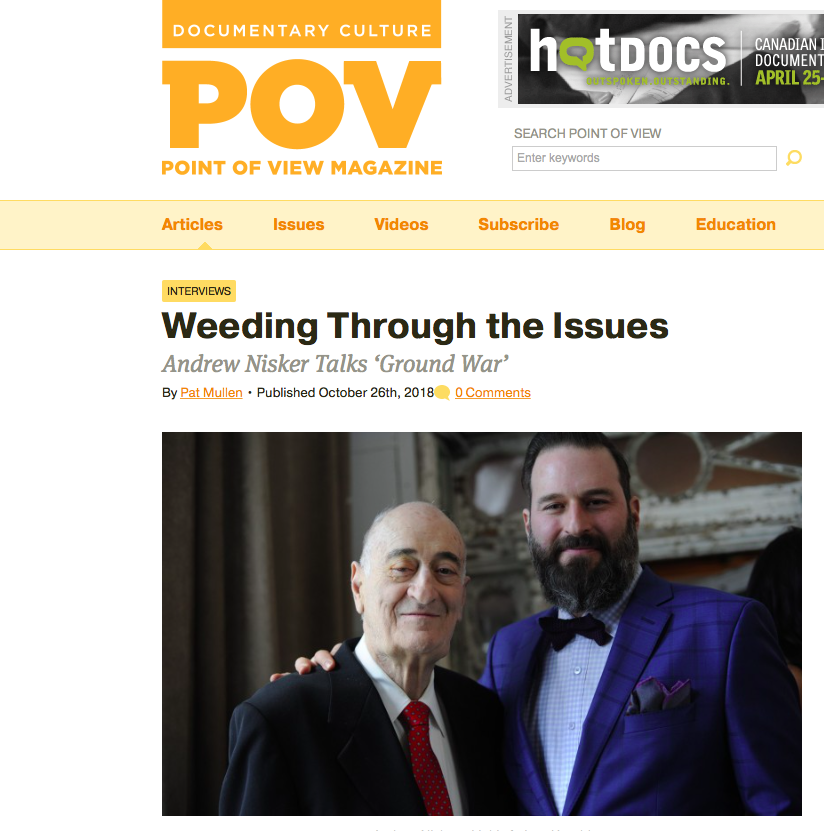 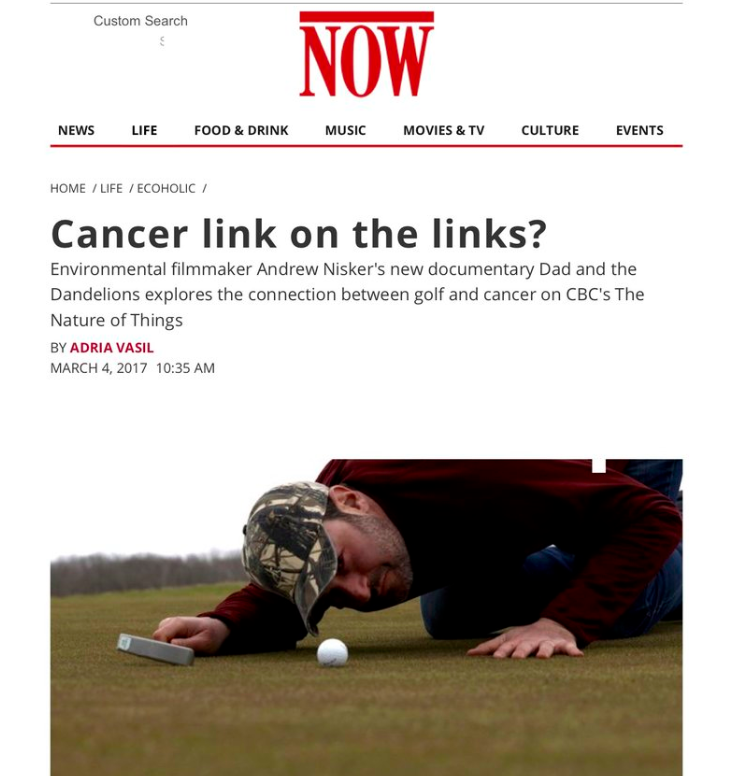 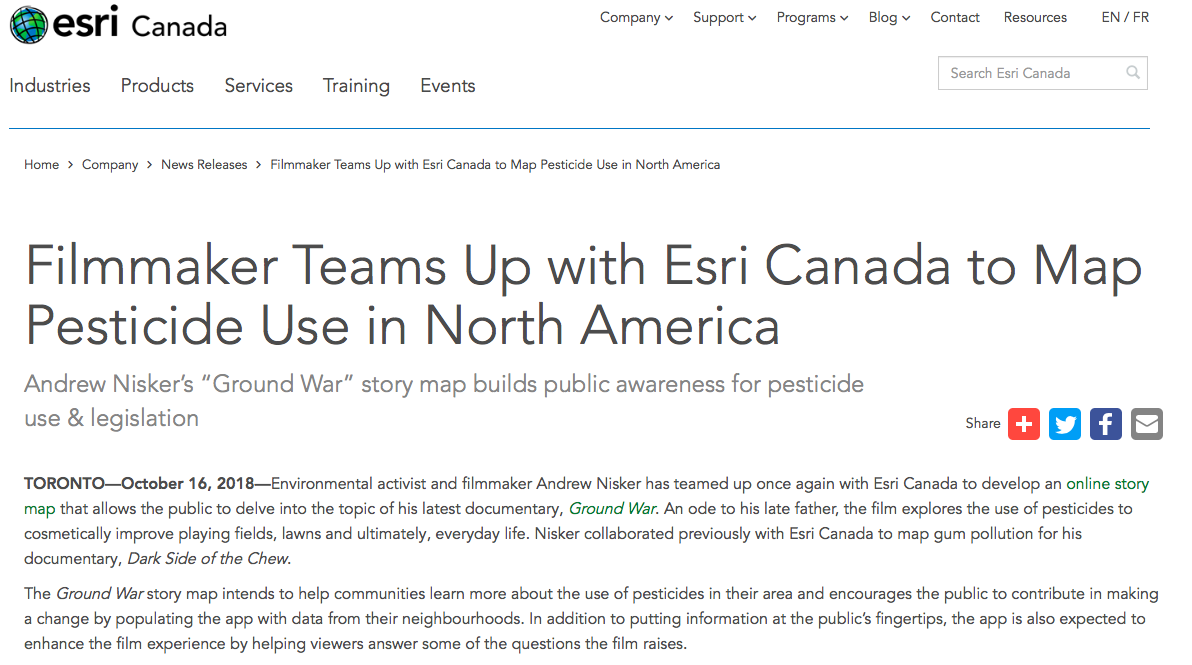 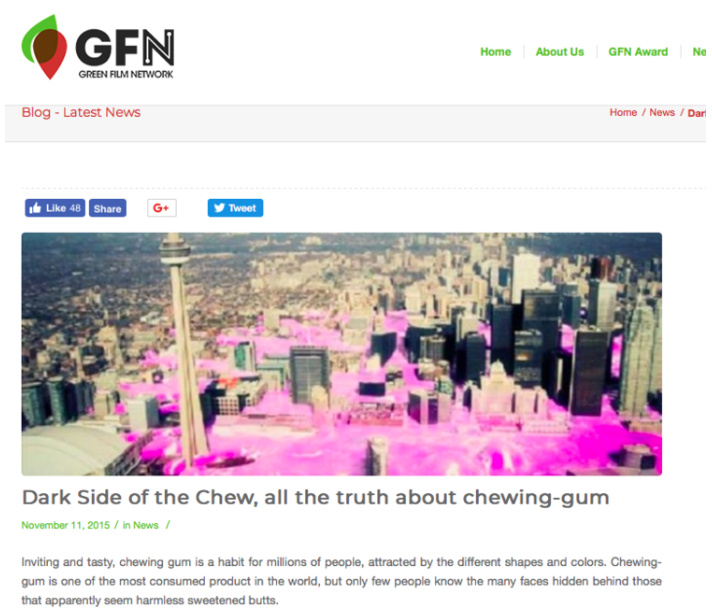 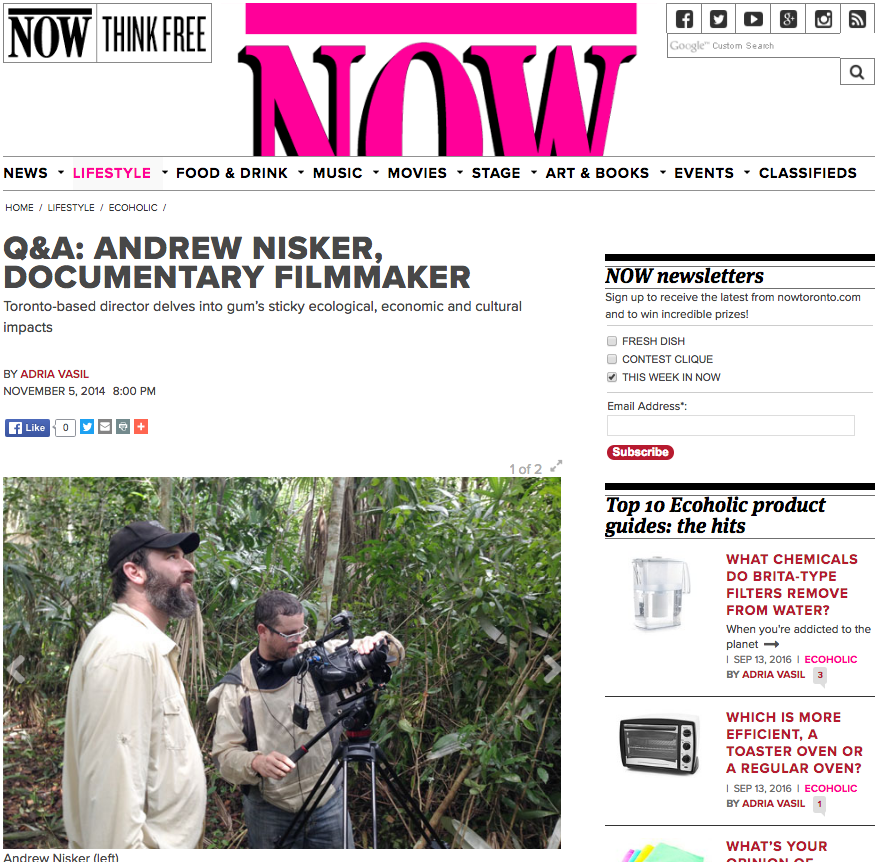 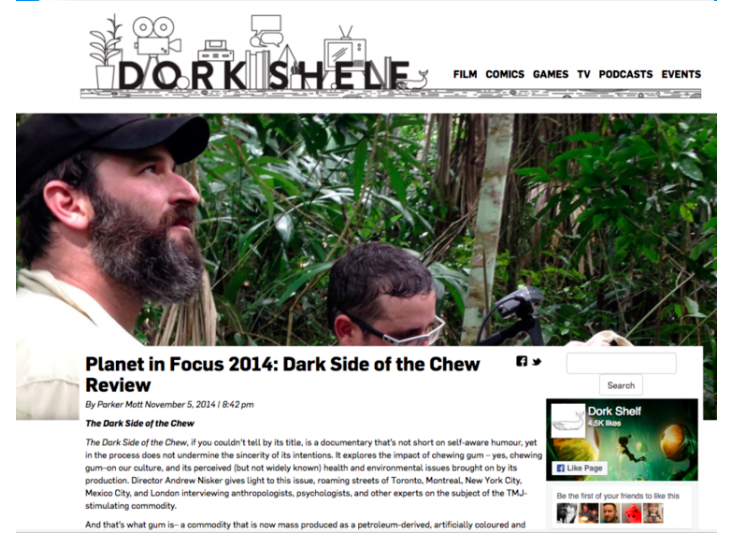 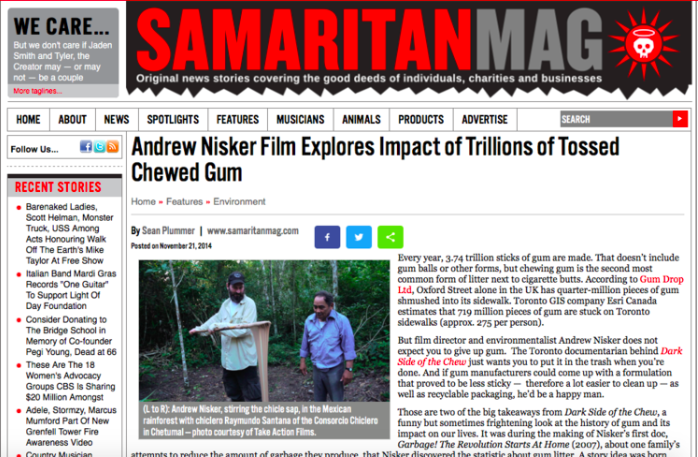 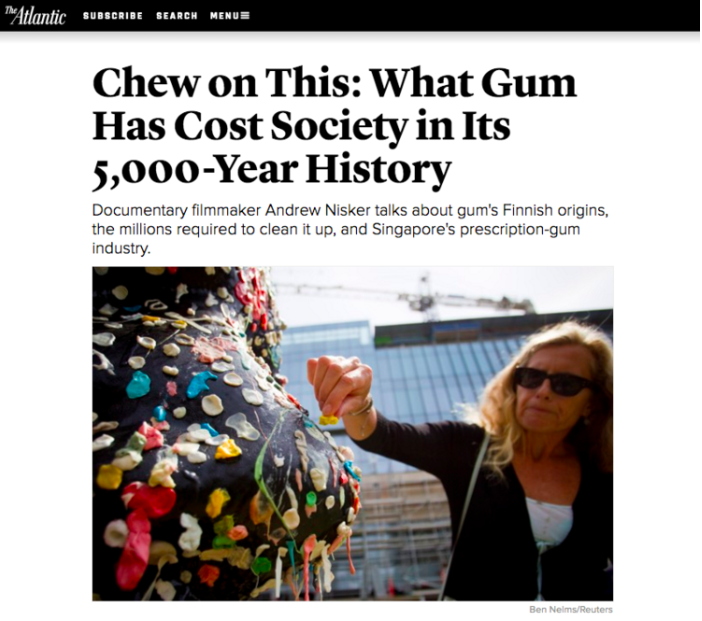 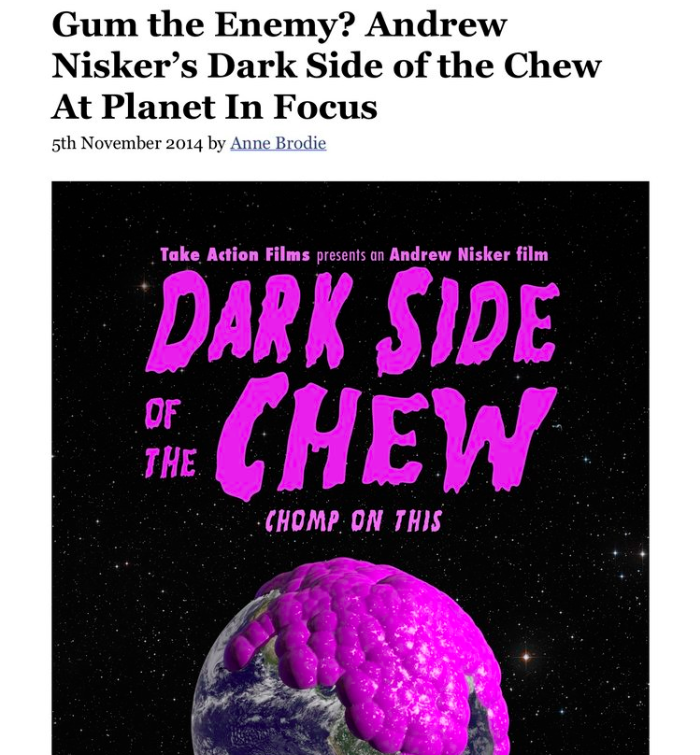 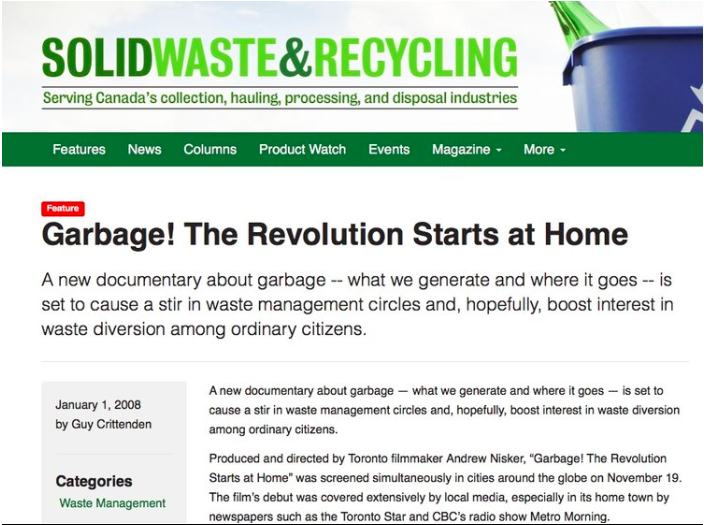 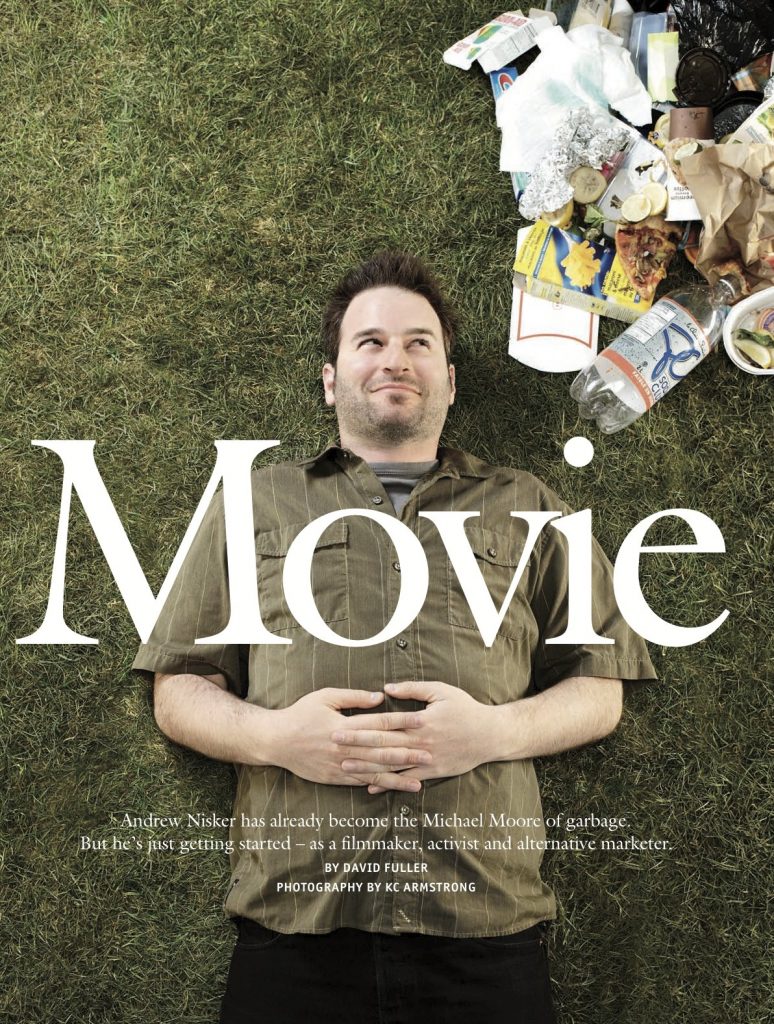 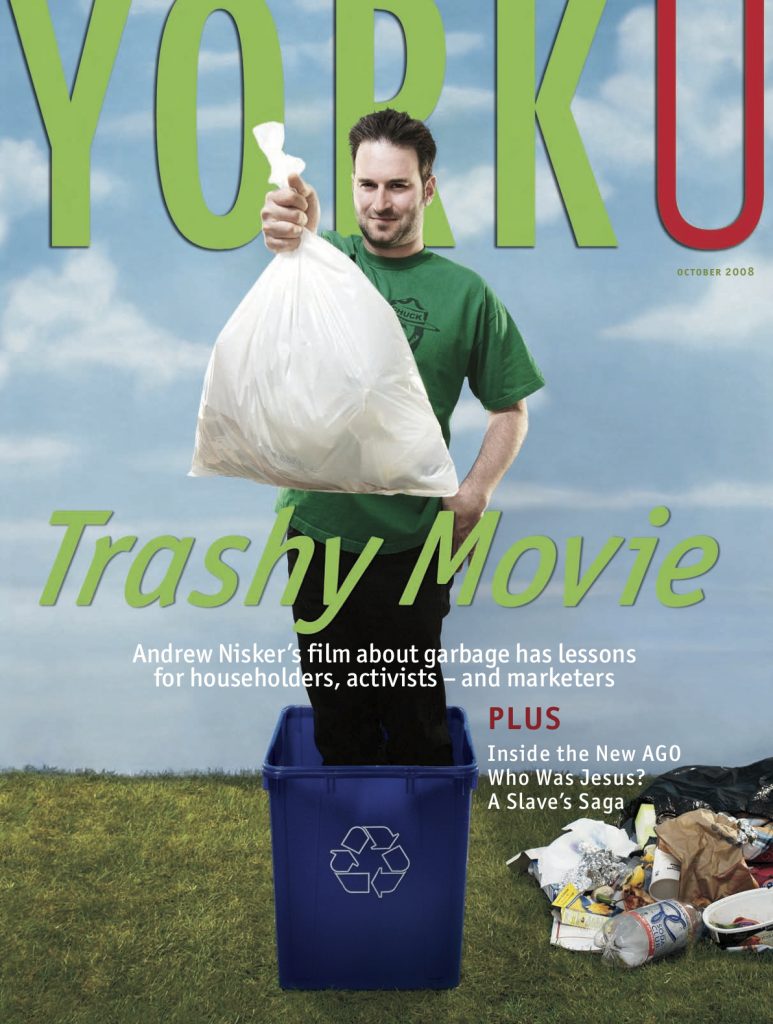 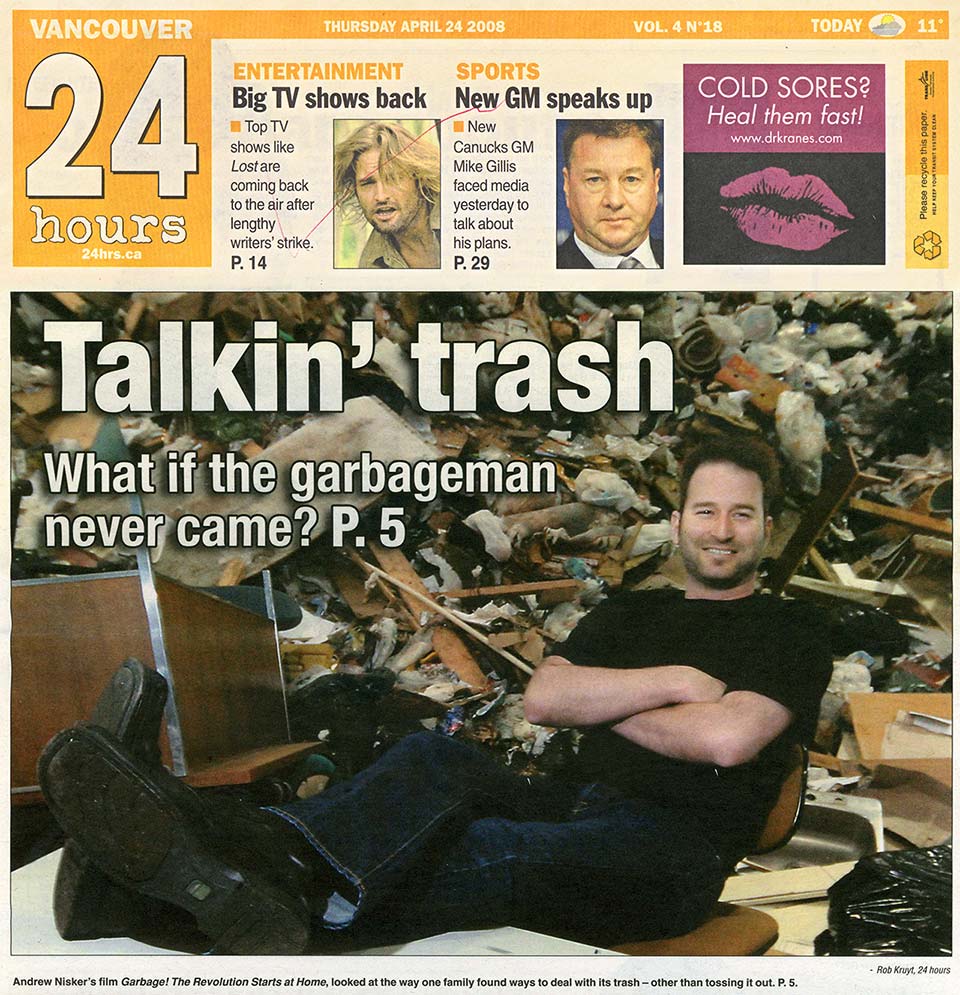